Notes on vibrations of the nervous system 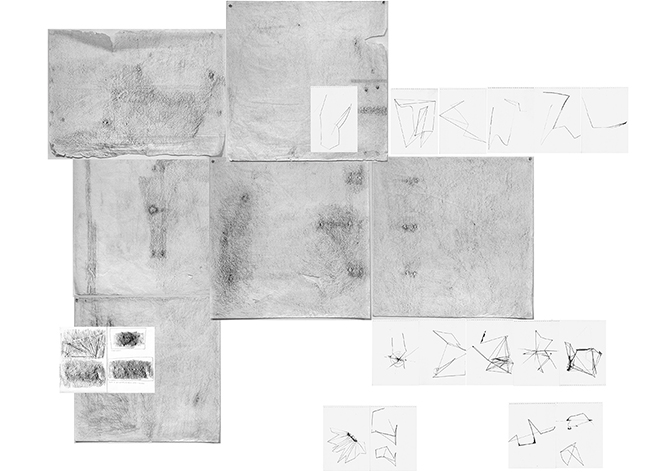 Notes on vibrations of the nervous system:

Beirut, I can see the exposed nervous system of the city pulsing every day. The energy flows through the city’s body in ways that can’t be rationally understood but that can somehow be followed underneath its skin.
From the first moment it is important to embody the city’s logic, to attune body and soul to it, to integrate yourself with it.
My nervous system is increasingly under the influence of that of the city’s
as I slowly metabolise it.
The map that I draw, mentally, as I move through the urban geography gets inscribed in my brain. I walk again and again through the same confusing streets; I get systematically confronted with the same, sometimes familiar and yet incomprehensible, reality of the city.
I draw and redraw the same map in my mind everyday.
In Beirut the shadows confuse me in the night, they play games on my eyes. They tell me that there is no right place to be. I see things in front of me that belong somewhere else.
In Lisbon the shadows are different, they hold a disturbing thick lonely emptiness, yet, somehow they are stable, even frozen. 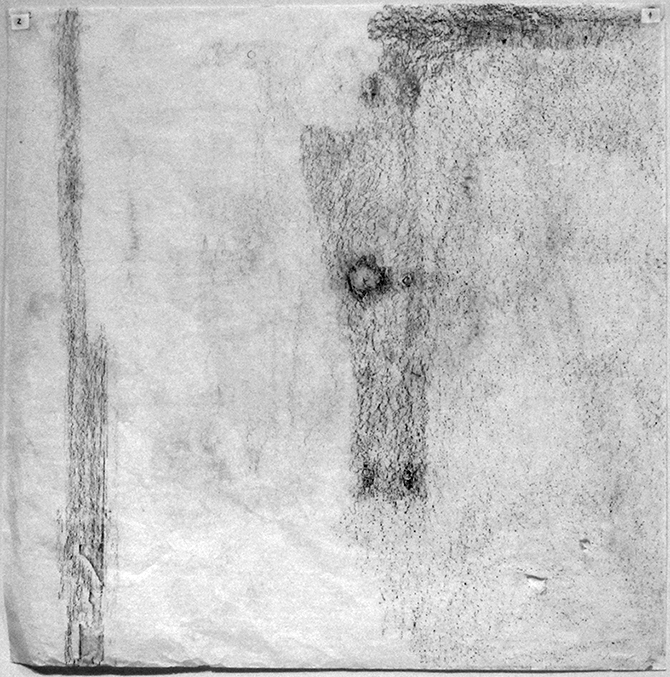 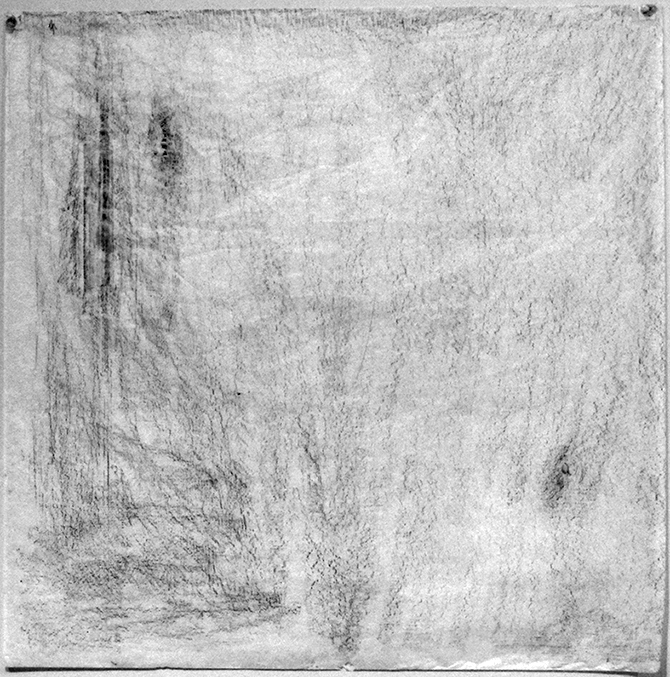 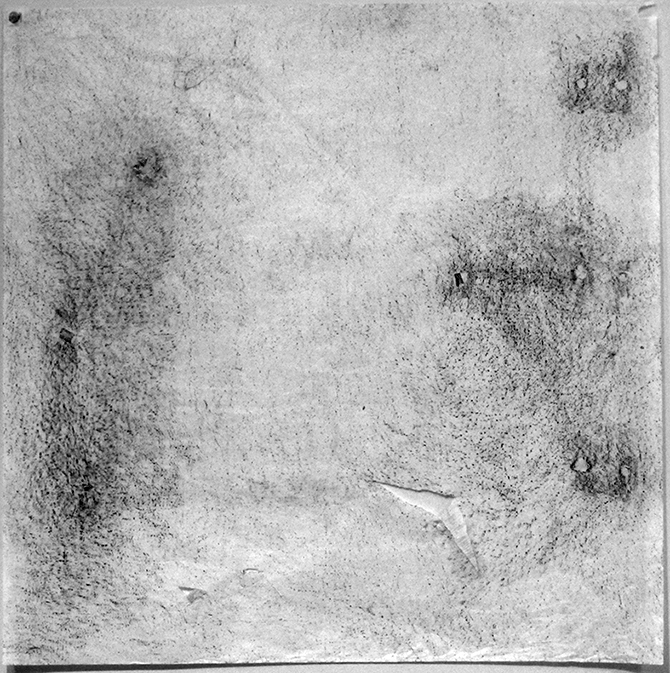 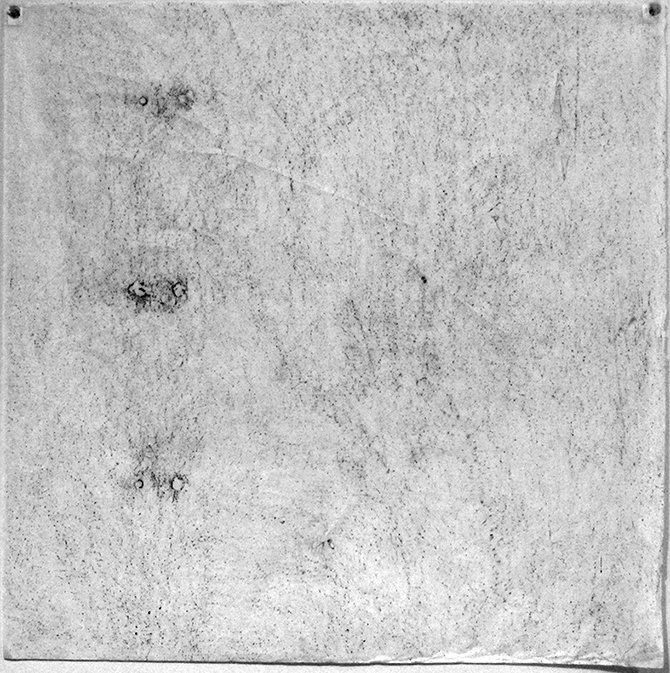 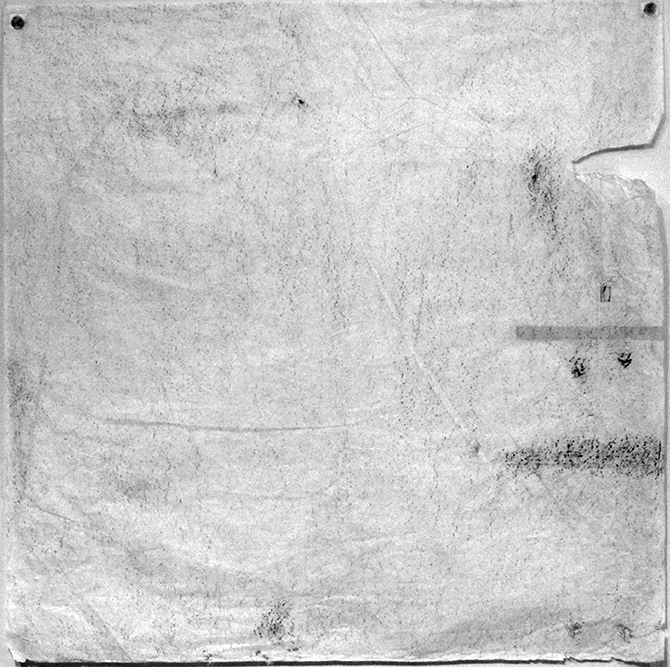 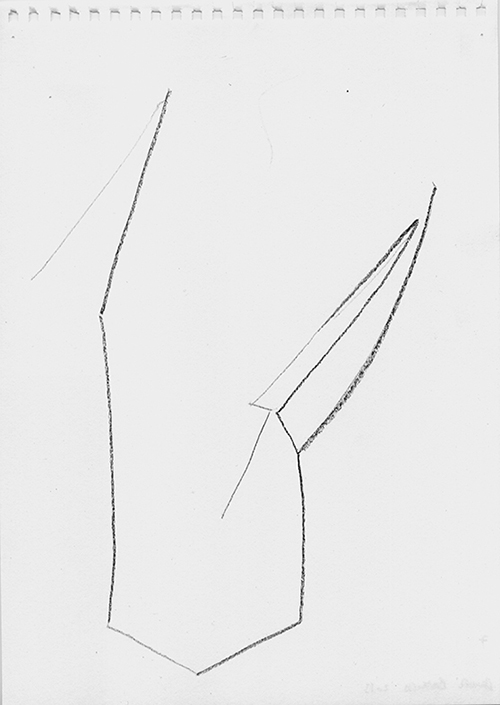 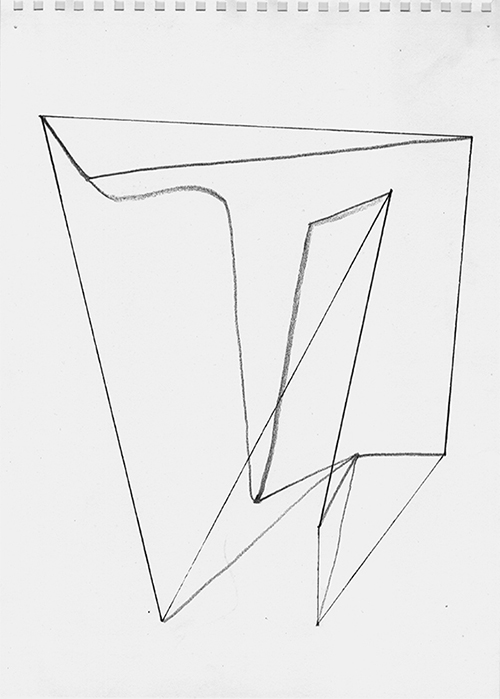 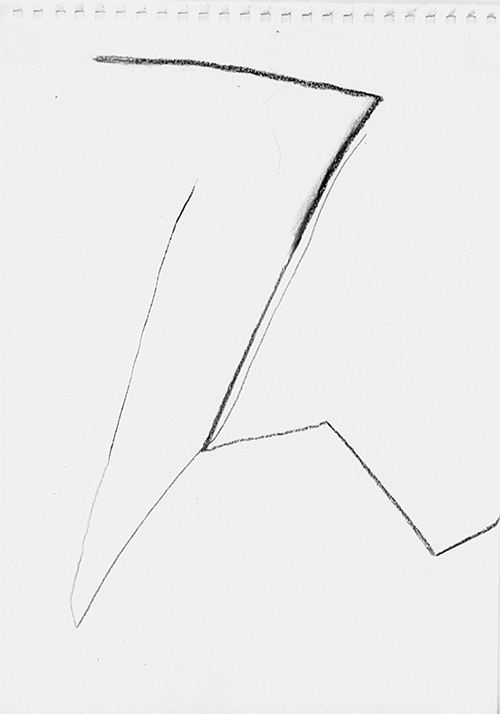 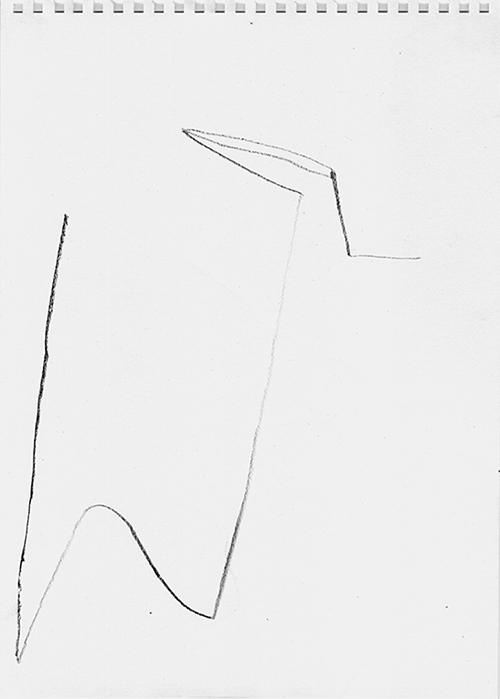 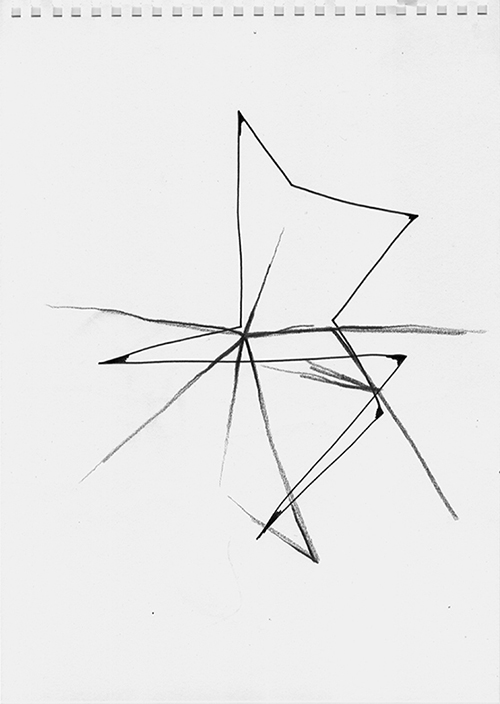 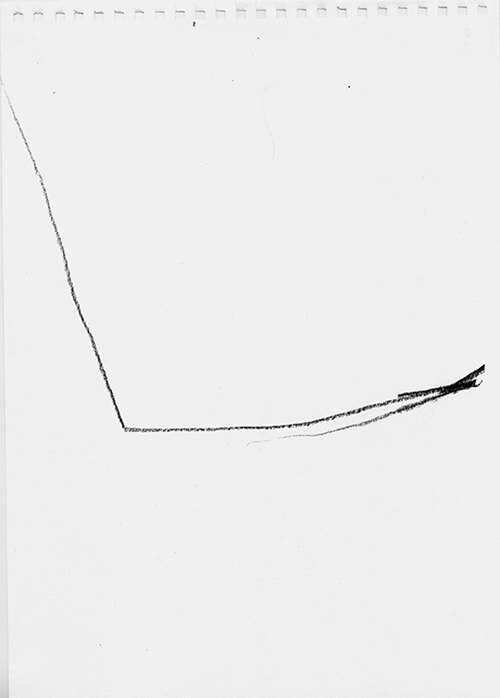 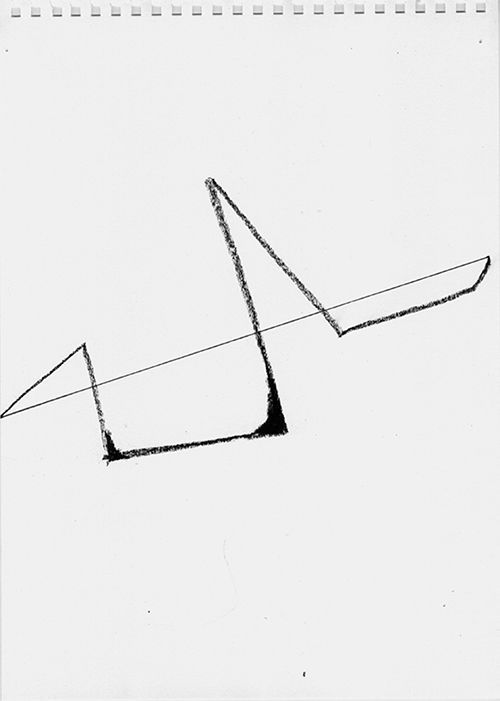 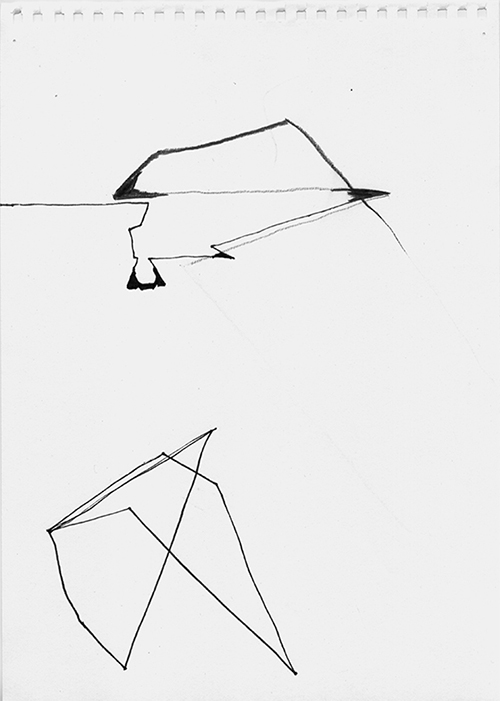 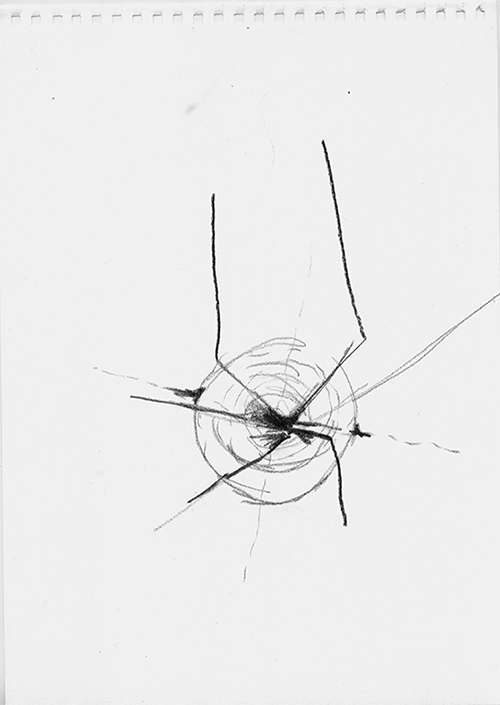 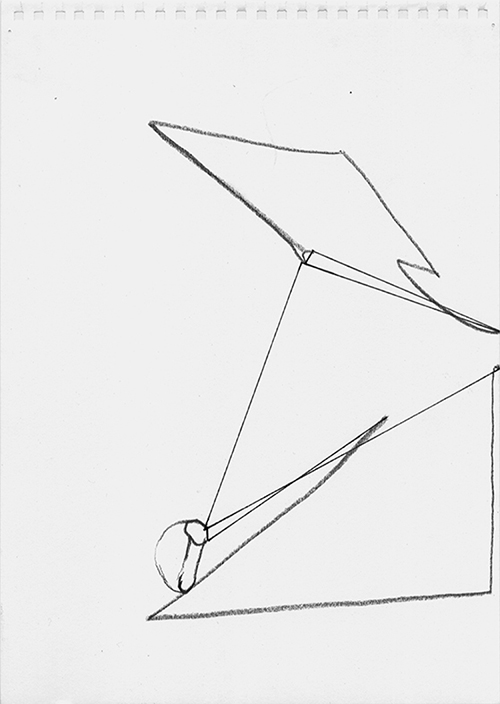 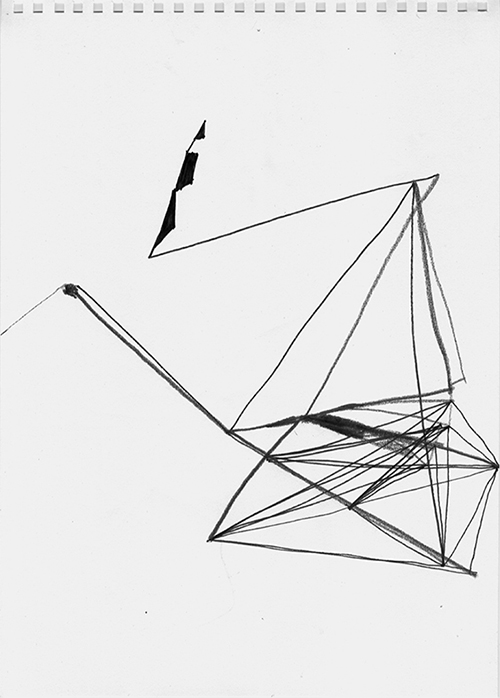 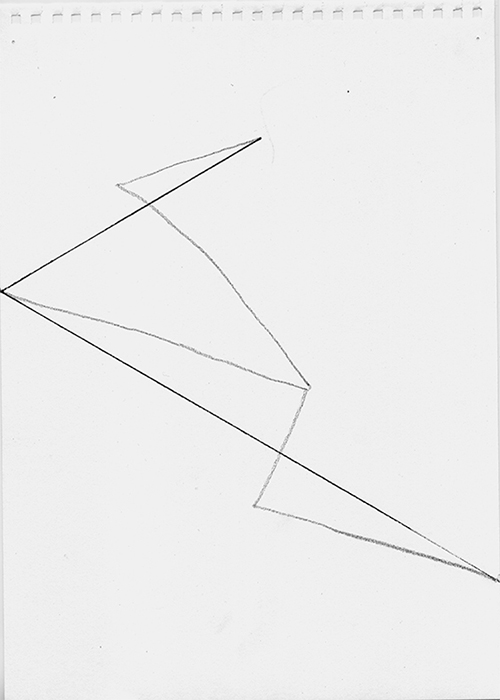 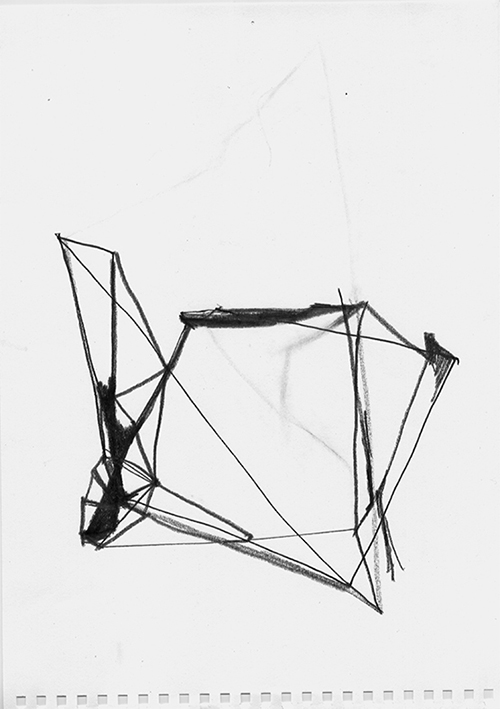 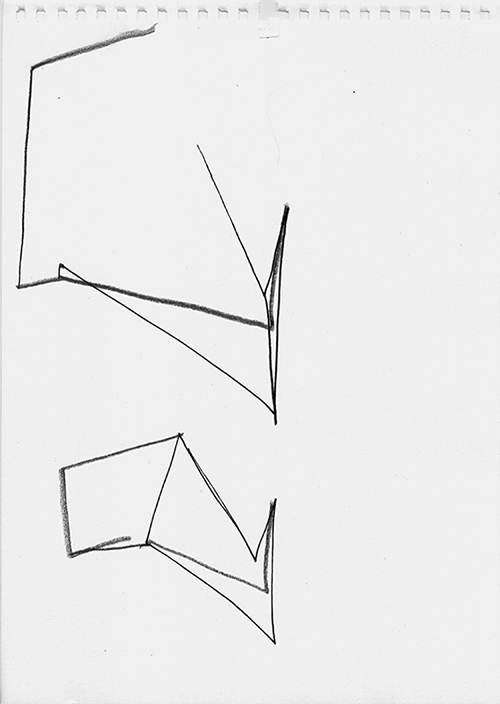 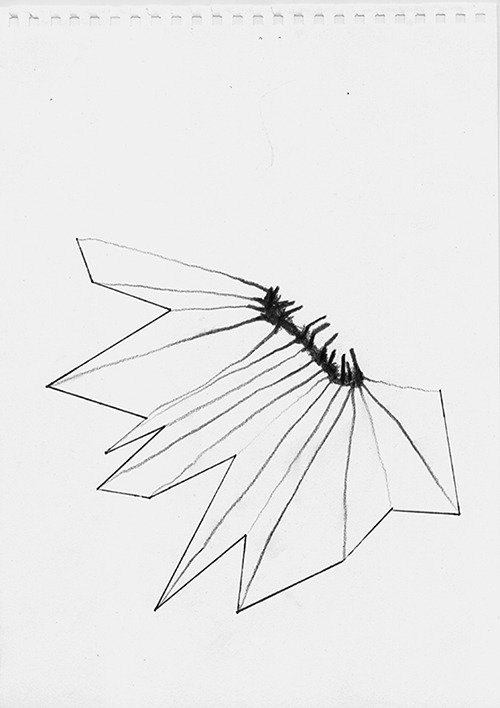 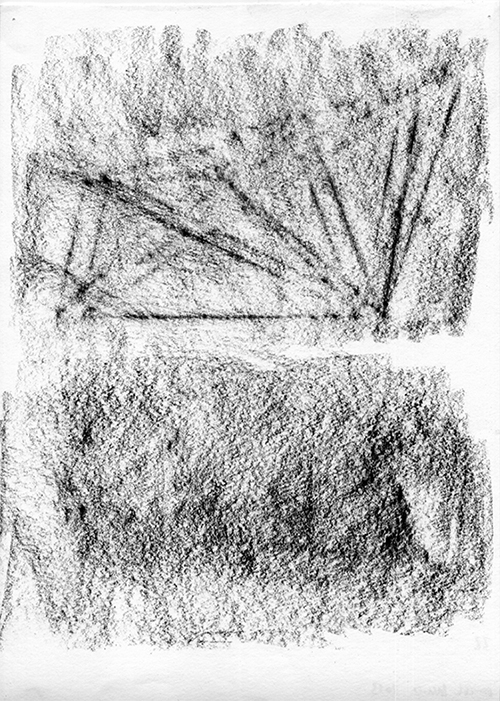 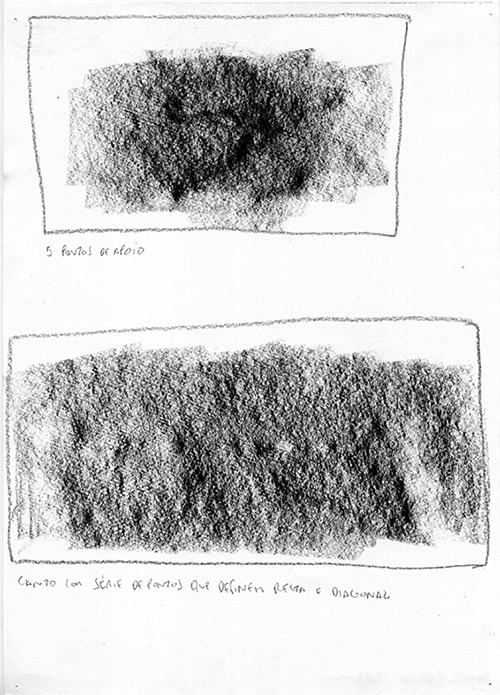